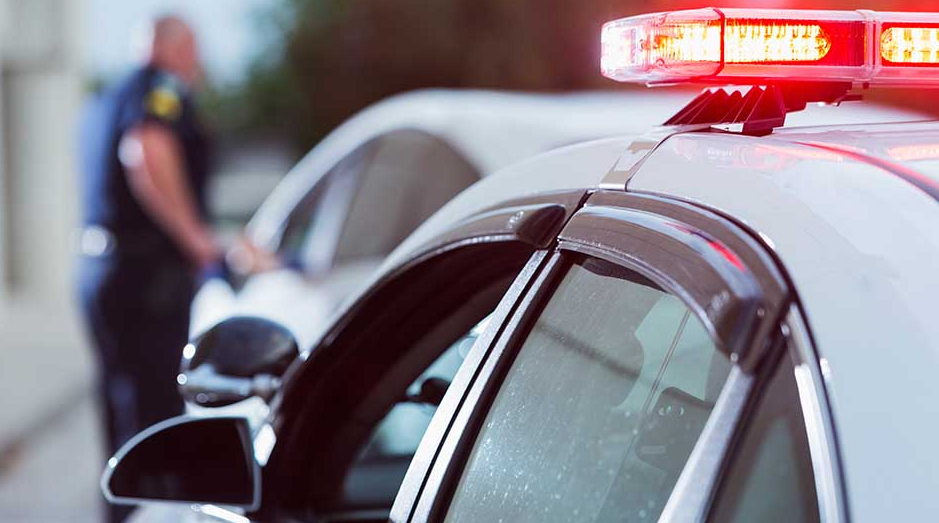 · You have to blow a lower blood alcohol level (BAL) than other drivers;

· You are treated are a commercial driver EVEN IF you are not in your commercial vehicle.

A DUI is likely to result in having your CDL suspended in Pennsylvania and many other states as well. For most people, this means that they will be unable to work as a driver and will lose their job until their license is reinstated – or maybe permanently. That is why you have to ensure that you never drive under the influence and if you are charged with a DUI or a DWI, you have to fight it.

Arik Benari, a Delaware County criminal defense lawyer, reminds that every driver in Pennsylvania, and many other states, are “implied consent” drivers – meaning, “As a driver in Pennsylvania, you are bound by implied consent laws. This means that you are unable to turn down taking a DUI chemical test, be it breath or blood, or you will automatically lose your license for a year and, most likely, be arrested on the spot. However, there does need to be probable cause in order to administer the test in the first place. If there was not, the evidence against you can be kept out of court.”

If two people meet at a restaurant and each has a few drinks, they may face many different limits. Let’s say that one person is an electrician and one is a commercial truck driver. Both have the same amount of alcohol and then go home. The truck driver is driving a sensible Volvo, not his truck.

On the way home, both go a little too fast and get pulled over separately and each blow the same amount during a breath test. The truck driver may get a DUI, and the electrician doesn’t. Why? The electrician can blow a higher level.

BAL can vary depending on the size of the person and his or her tolerance for alcohol. However, someone carrying a CDL license can be over the legal limit with just one drink – or even the morning after a lot of drinking. Most people don’t feel drunk with such low levels.

DUI convictions can mean attending DUI school, getting fined, and even going to jail. However, for those who have a commercial driver’s license, the bigger threat is losing the CDL license and the subsequent loss of employment. For a second DUI, a CDL license holder could lose his or her license forever. 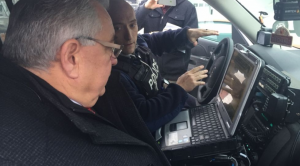 A few other things could happen:

· You may not be rehired. Employers will have access to your record and may know about a DUI conviction – even years into the future.

· Your insurance will go up. Insurance rates will go up after a DUI, making it harder to continue as a driver, especially if you work for yourself.

If your future depends on your CDL license, you have to start fighting as soon as possible. When you get stopped for a DUI or a DWI, you need to contact a professional . You want to make sure that you keep notes about what happened to you, contact anyone who may have been a witness to the event, and always stay calm. If you act out in any way, this will reflect badly upon you in court.